Above image may not match the actual product. 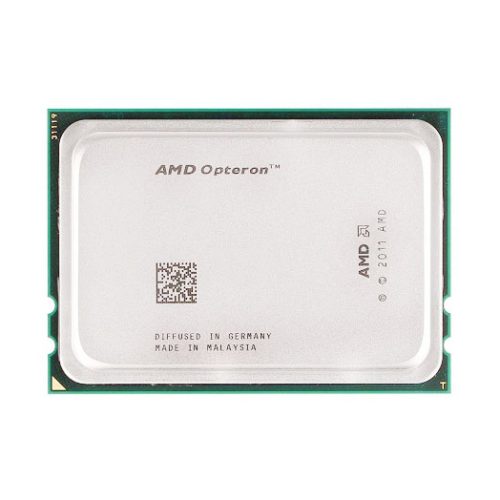 Free Shipping All Over Saudi Arabia

OS8387WHP4DGI AMD Opteron 8387 Quad-Core 2.80GHz 6MB L3 Cache Socket F Processor, The OS8387WHP4DGI is a quad-core processor from AMD’s Opteron line. It has a base clock speed of 2.8GHz and a large 6MB L3 cache. It uses the Socket F interface, which was commonly used in servers and workstations.

Having trouble placing your order or need support?